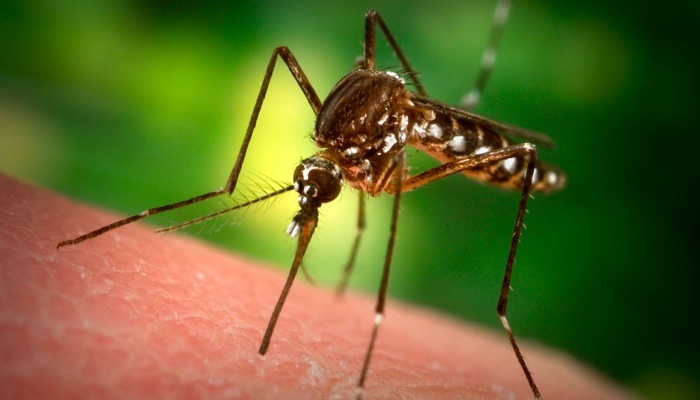 Recent threats to humans and wildlife

The highly pathogenic avian influenza (H5N1), which moved across Asia and eventually into Europe and Africa, has a similar story. Poor migratory connectivity knowledge for birds in those regions made it impossible to predict the where the virus would move next.

Other migratory animals also can also be vectors for disease.

Disease is an important factor in the evolution of migration and patterns of migratory connectivity. Research suggests that pathogen densities and disease may influence the evolution of migratory behavior at the population level. Understanding migratory connectivity for a population can give insight into adaptive behaviors that reduce pathogens and disease. Among other species, migration can increase the spread of disease.